Looking for Shakespeare’s Henry V quotes? Then read on… In Henry V Shakespeare delivers a play with many enduring quotes. As with so many of his plays Shakespeare brings the characters to life with memorable dialogue and some fantastic quotes, many in the form of rousing speeches, such as “Once more into the breech“.

Read our selection of the very best and most well known Henry V quotes below, along with speaker, act and scene.

“O, for a muse of fire, that would ascend
The brightest heaven of invention,
A kingdom for a stage, princes to act
And monarchs to behold the swelling scene!”

“Can this cockpit hold
The vasty fields of France? or may we cram
Within this wooden O, the very casques
That did affright the air at Agincourt?”

“Self-love, my liege, is not so vile a sin, as self-neglecting.”

“Even at the turning o’ the tide.”

“Once more unto the breach, dear friends, once more, Or close the wall up with our English dead! In peace there’s nothing so becomes a man As modest stillness and humility; But when the blast of war blows in our ears, Then imitate the action of the tiger: Stiffen the sinews, summon up the blood.”

“I see you stand like greyhounds in the slips, Straining upon the start.”

“The game’s afoot:
Follow your spirit, and upon this charge
Cry ‘God for Harry, England, and Saint George!’”

“Men of few words are the best men.”

“That’s a valiant flea that dare eat his breakfast on the lip of a lion.”

“I think the king is but a man, as I am: the violet smells to him as it doth to me.”

“This story shall the good man teach his son,
And Crispin Crispian shall ne’er go by,
From this day to the ending of the world,
But we in it shall be remembered;
We few, we happy few, we band of brothers.
For he to-day that sheds his blood with me”
Shall be my brother.

“All things are ready, if our mind be so.”

“Let life be short, else shame will be too long.”

“There is occasions and causes why and wherefore in all things.”

“A good heart, Kate, is the sun and the moon— or rather the sun and not the moon, for it shines bright and never changes, but keeps his course truly. If thou would have such a one, take me: and take me, take a soldier: take a soldier, take a king.”

“Dear Kate, you and I cannot be confined within the weak list of a country’s fashion: we are the makers of manners, Kate.”

“You have witchcraft in your lips, there is more eloquence in a sugar touch of them than in the tongues of the French council; and they should sooner persuade Harry of England than a general petition of monarchs.”

“[Thine] face is not worth sunburning.”

Are any of your favourite Henry V quotes missing from the above list? Let us know in the comments below. 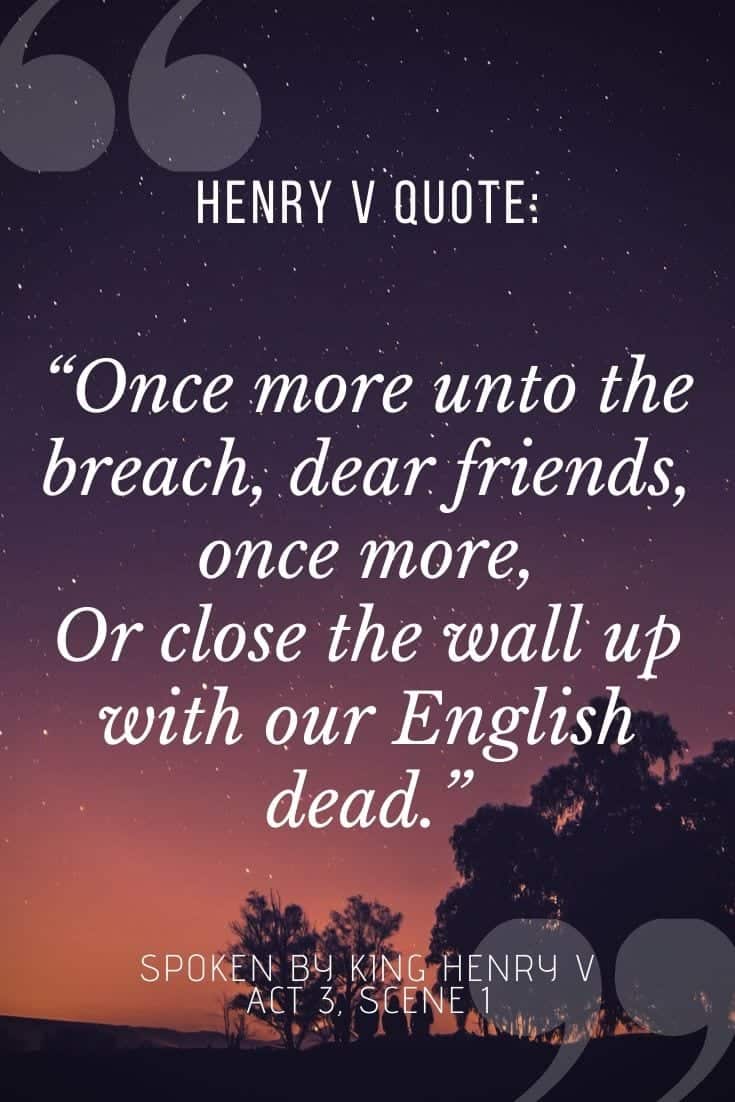 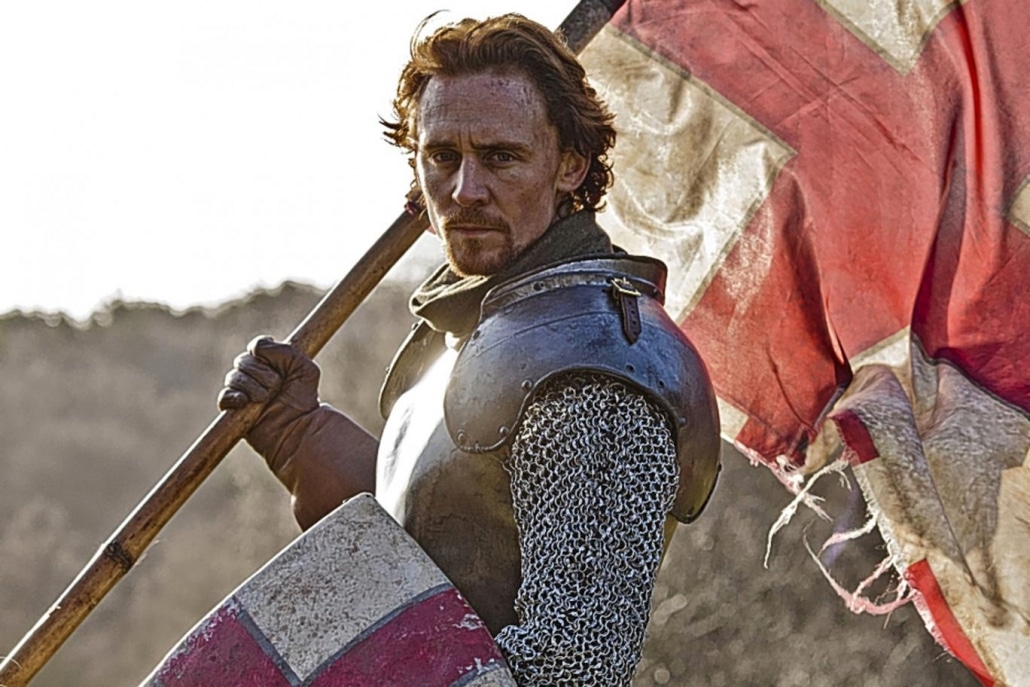